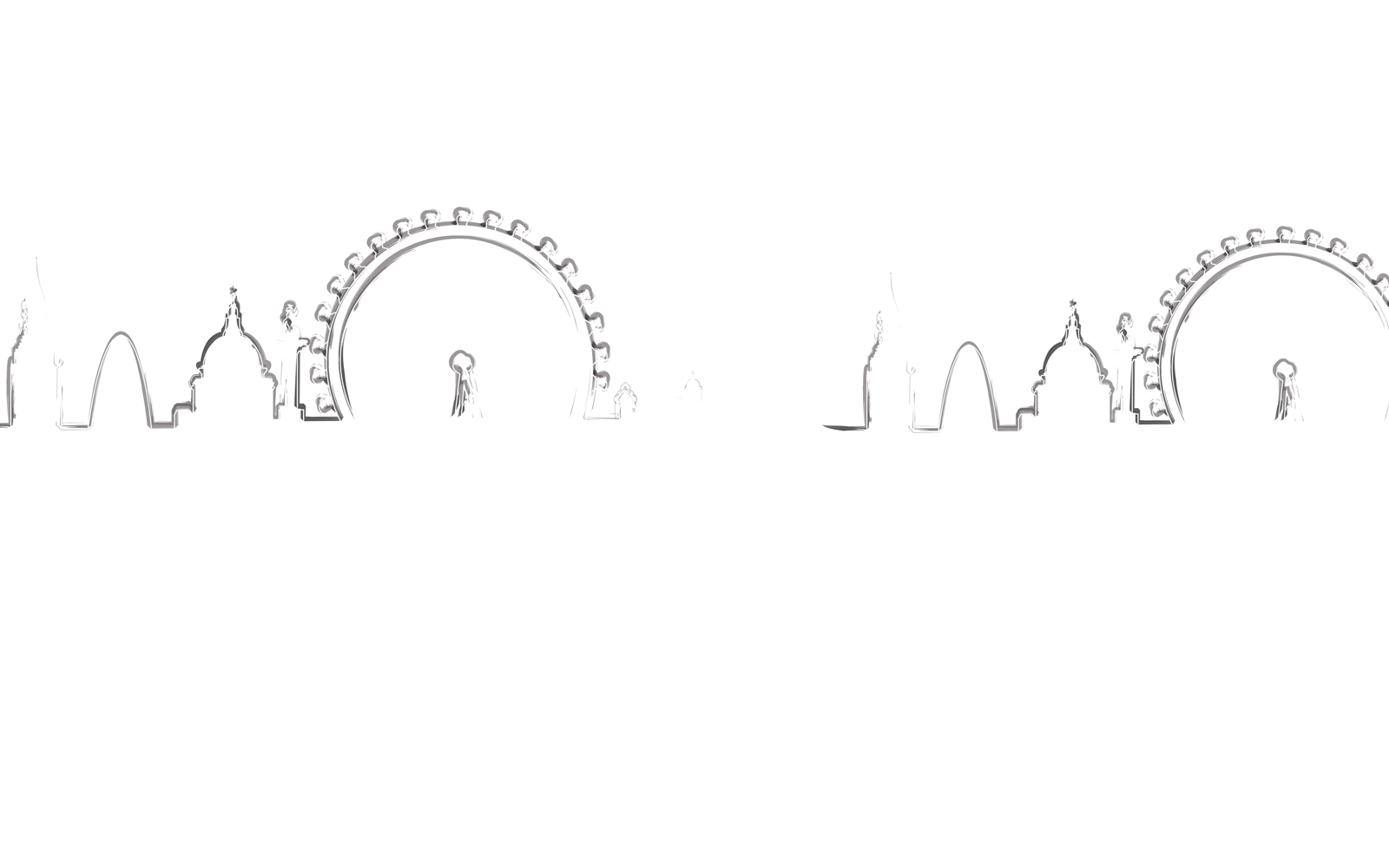 Kathleen Versland in the Bank’s Private Wealth Management division was part of a group of honourees last week invited to ring the opening bell at the London Stock Exchange (LSE), alongside Nick Clegg, Deputy Prime Minister. Kathleen also attended the ‘Power 50 Breakfast’ at the LSE as one of 50 Exceptional Women Business Leaders, as recognised by ‘Women: Inspire and Enterprise’ (WIE).

The bell-ringing was held to mark International Women’s Day, which Deutsche Bank’s women’s network, WEB London, celebrated on 8 March, by hosting an over-subscribed employee event on career development. Sarah Hodgkinson, the CEO of the charity Getting On Board explained how board level volunteering provides women with valuable professional development, as well as an opportunity to give back to the community.

dbnetwork UK caught up with Kathleen Versland to learn more about how she uses her experience and expertise to help others succeed:

How would you summarise your career in 50 words?

How did you get nominated for WIE’s 50 Exceptional Women Business Leaders?

Unknown to me that I was being considered, I was invited to a WIE breakfast by the benefactor of one of the charities I support. It was there that I was introduced to the key WIE network executives, who had reviewed both my professional and philanthropic background.

What charity work are you involved in?

I have been actively committed to many charities throughout my 17-year career by contributing leadership, strategic and fundraising expertise. Recently I began organising fundraising events for one of Deutsche Bank’s UK Charities of the Year 2012, ‘Help a Capital Child’, and I also actively engage in mentoring young women from disadvantaged backgrounds.

I also have the privilege to serve as President of Zonta London Southbank. Zonta International is a global organisation of over 33,000 professionals and executives who focus on advancing the status of women both locally and internationally through service projects, advocacy and fundraising.

What inspires you to champion women in business?

I have had the good fortune of inspirational and dedicated mentors early in my career, both men and women. This was not through a formal mentoring programme, but through individuals who took the time and interest in my development as supportive leaders. This has provided me the grounding and skills to be successful in challenging times while being true to my values and talents.

Why is diversity important?

Diversity is critical to success, and in my perspective it isn’t necessarily about gender, but about creating an environment where all people can flourish and realise their full potential. I felt that supporting other women, as I have been supported in the past, would give them the fortitude to be true to themselves at a time when companies and cultures are still finding their way in creating an environment that supports diversity of all kinds.